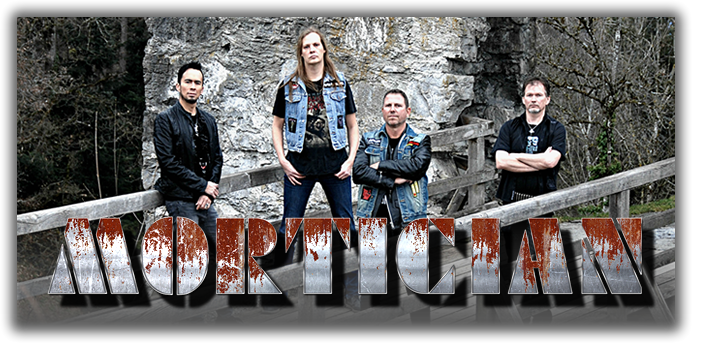 Mortician and Bullet will headline the Hard N’ Heavy Festival 2020!!! 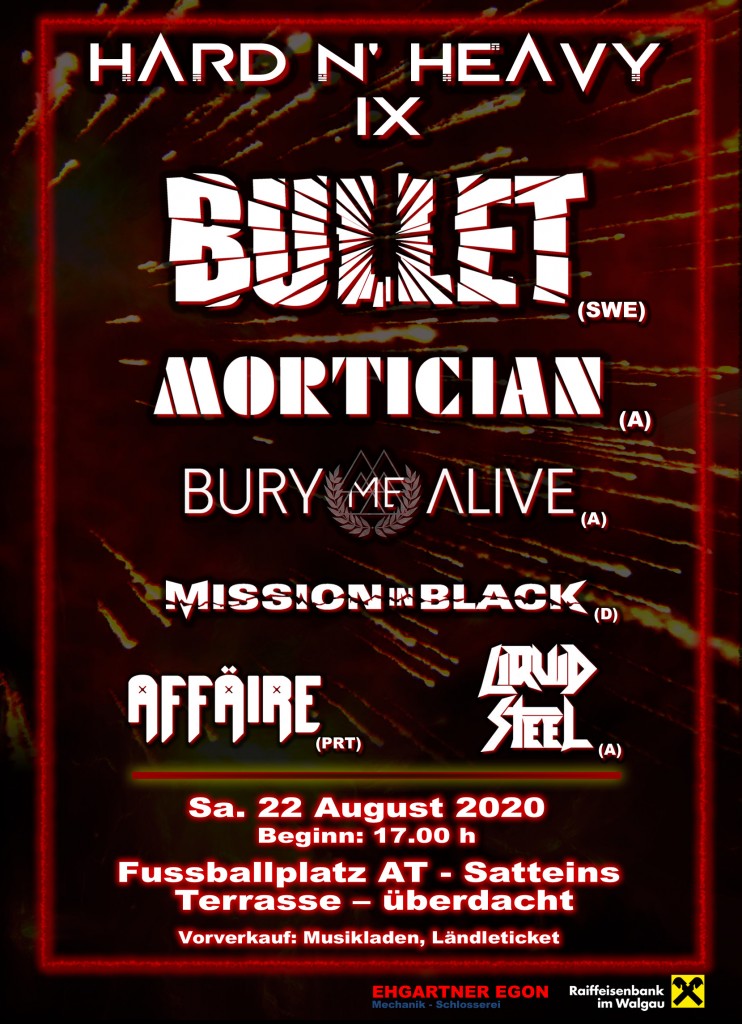 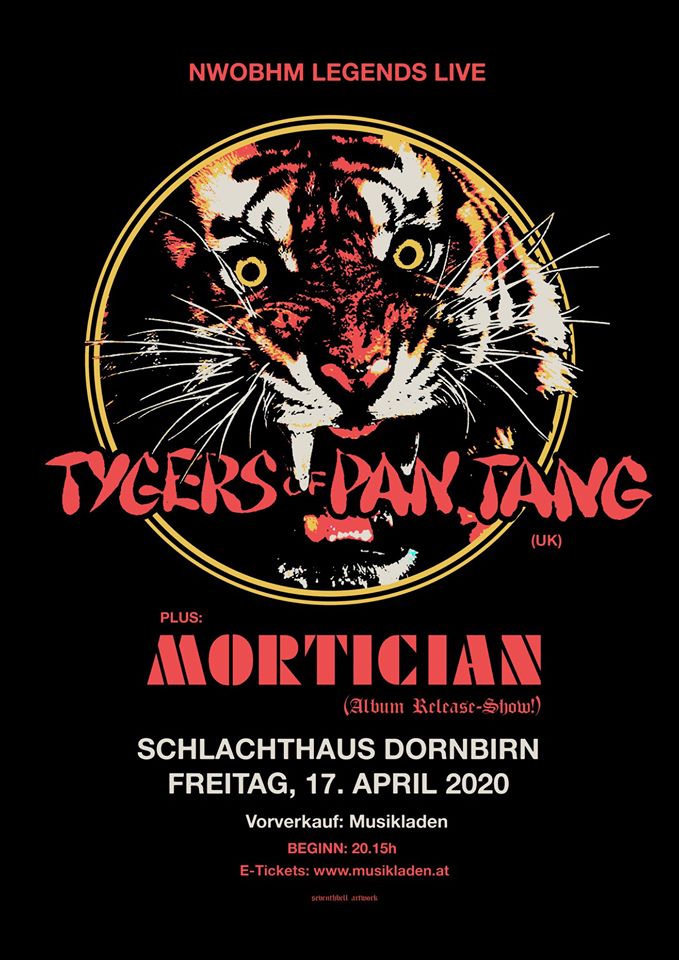 Posted on 11. November 2019 by Mortician | Leave a comment | Allgemein

Mortician hits the studio one more time to record a new album.
Once again working together with the great Italian producer Truzzi Federico and audio engineer Davide Bombanella
Recordings are taking place at Bombanella Soundscapes – Studio di Registrazione in Maranello, Italy
Will be a great week of hard work and metal! 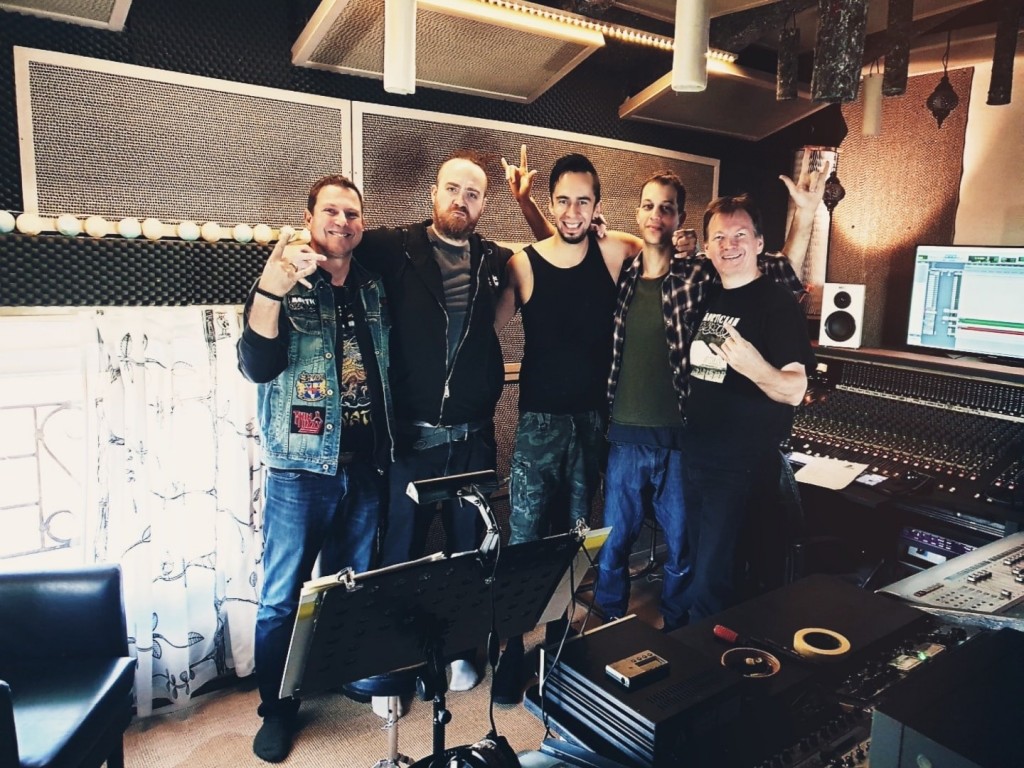 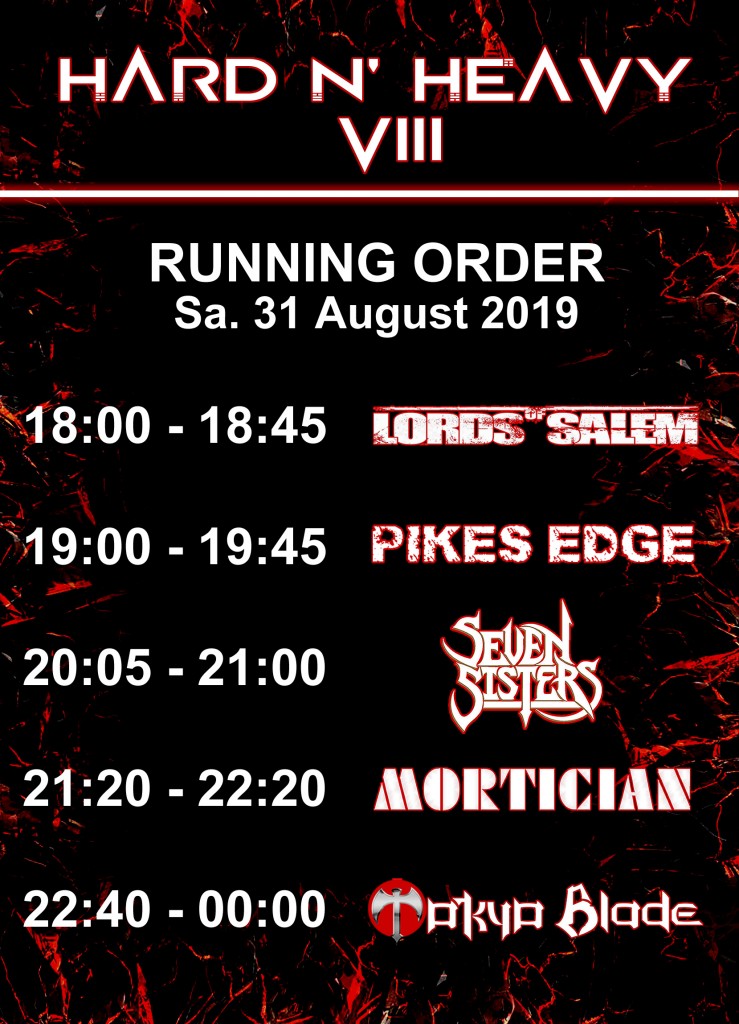 We are proud to present our new single and video: HELL RAIDERS